THE GIRL WHO BUILDS MONSTERS

A new children’s book written by Brian James Freeman and illustrated by Vincent Chong!
Published by Cemetery Dance September 2020, available for preorder now.
Emma is quiet, and often lonely, because the birthmark on her face scares the other kids in town. She lives with her kindly grandfather, who owns a factory where he creates the most beautiful dolls in the world.
One day while exploring the factory, Emma discovers a forgotten workbench and some wooden crates. Inside the crates are broken pieces of machinery and rejected doll parts, which Emma begins to assemble into dolls of her own design. They are very different from the dolls her grandfather makes, but Emma says this is what makes them special.
Emma loves her dolls, and she has no idea how much they love her back, but when two burglars sneak into the cottage where Emma and her grandfather are fast asleep, her new monster dolls will prove exactly how special they really are…
Featuring a timeless story by Brian James Freeman and beautiful full-color artwork by Vincent Chong, The Girl Who Builds Monsters is a tale for all ages.
Trade Hardcover Edition $19.00
Also available as a Signed & Slipcased Hardcover Limited Edition and a Signed & Traycased Hardcover Lettered Edition which include a 32 page bonus section featuring “behind the scenes” material with author and artists notes, conceptual art and sketches.
Order your copy directly from Cemetery Dance Publications while supplies last! 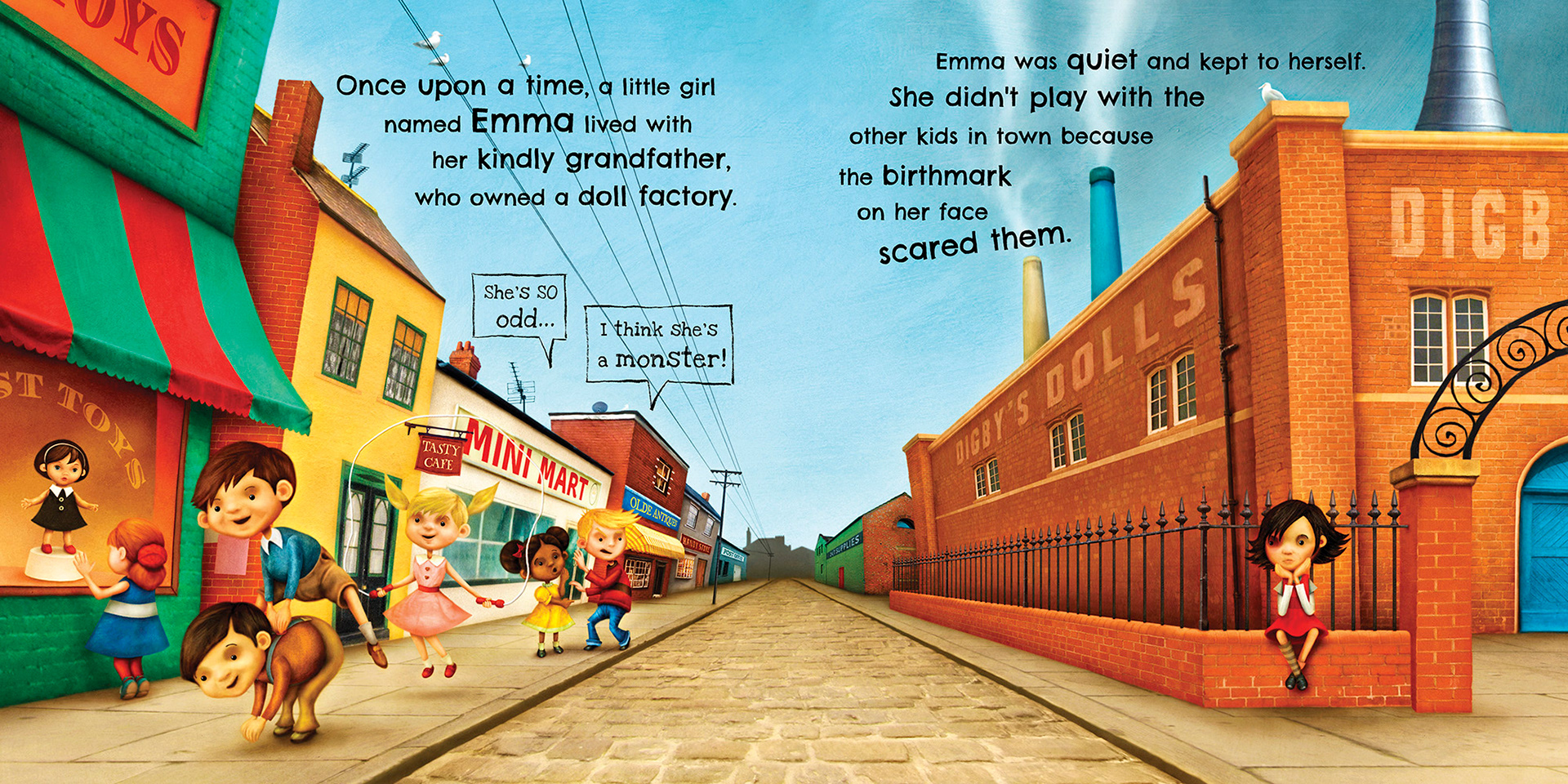 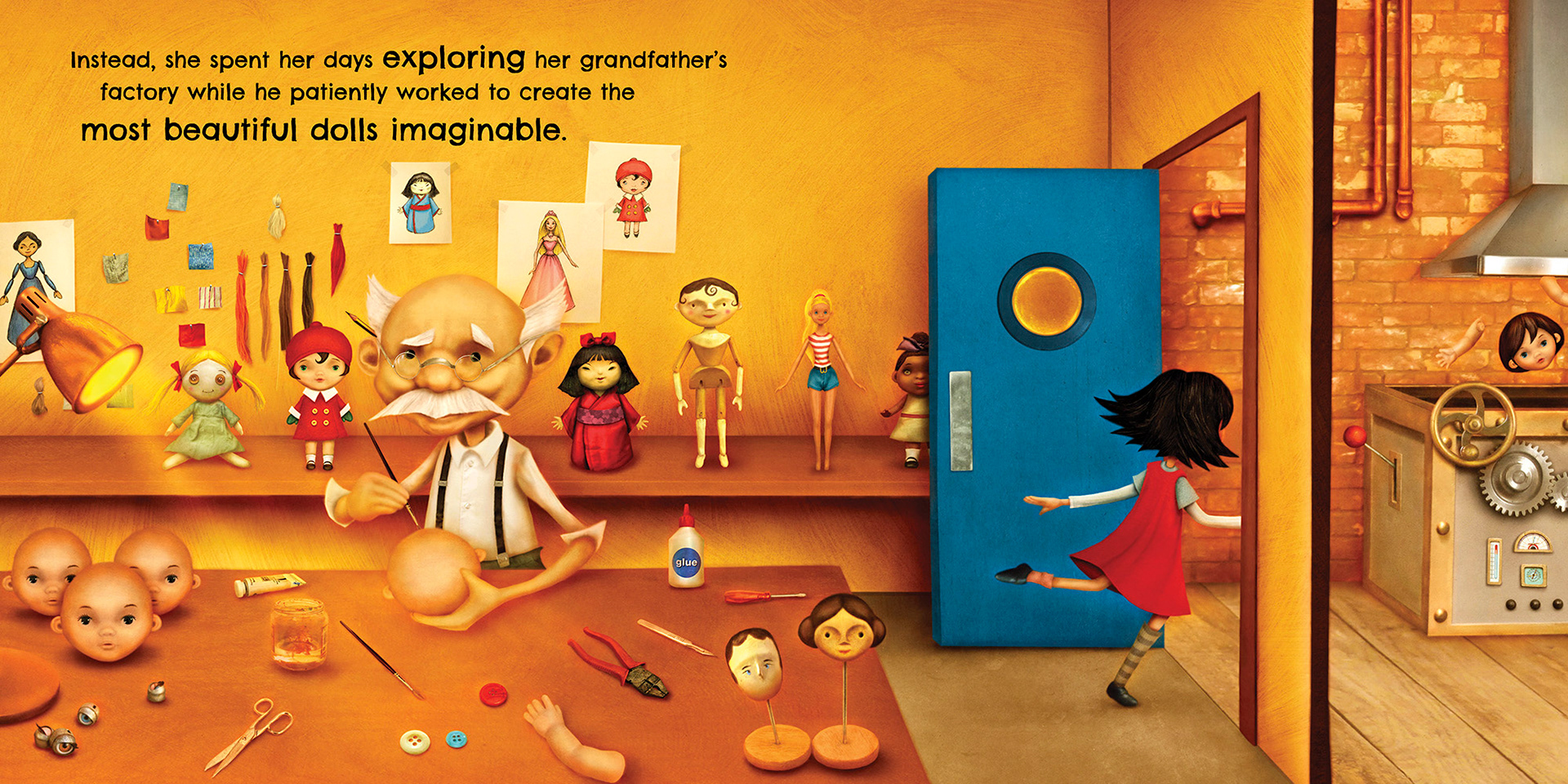 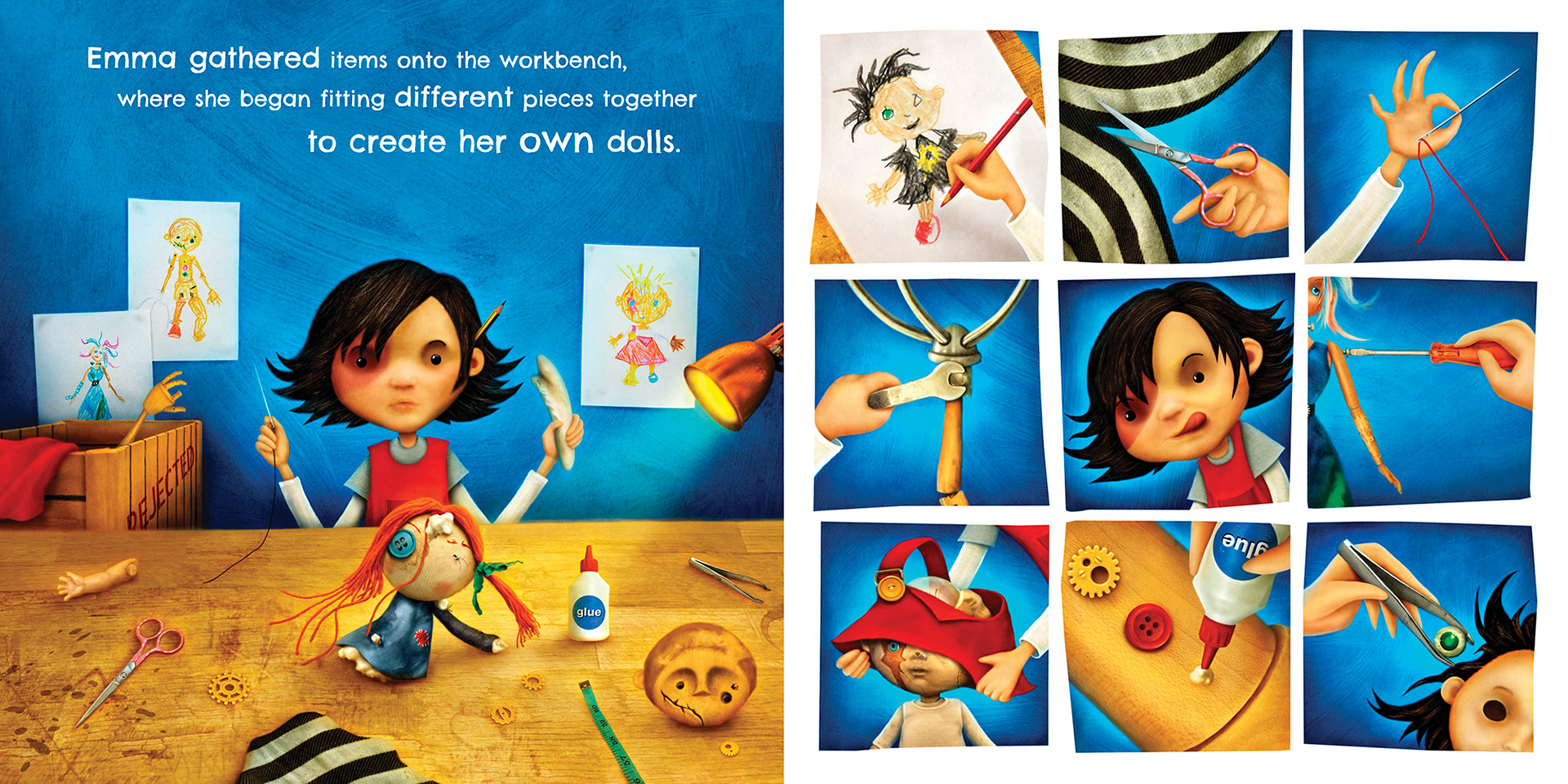 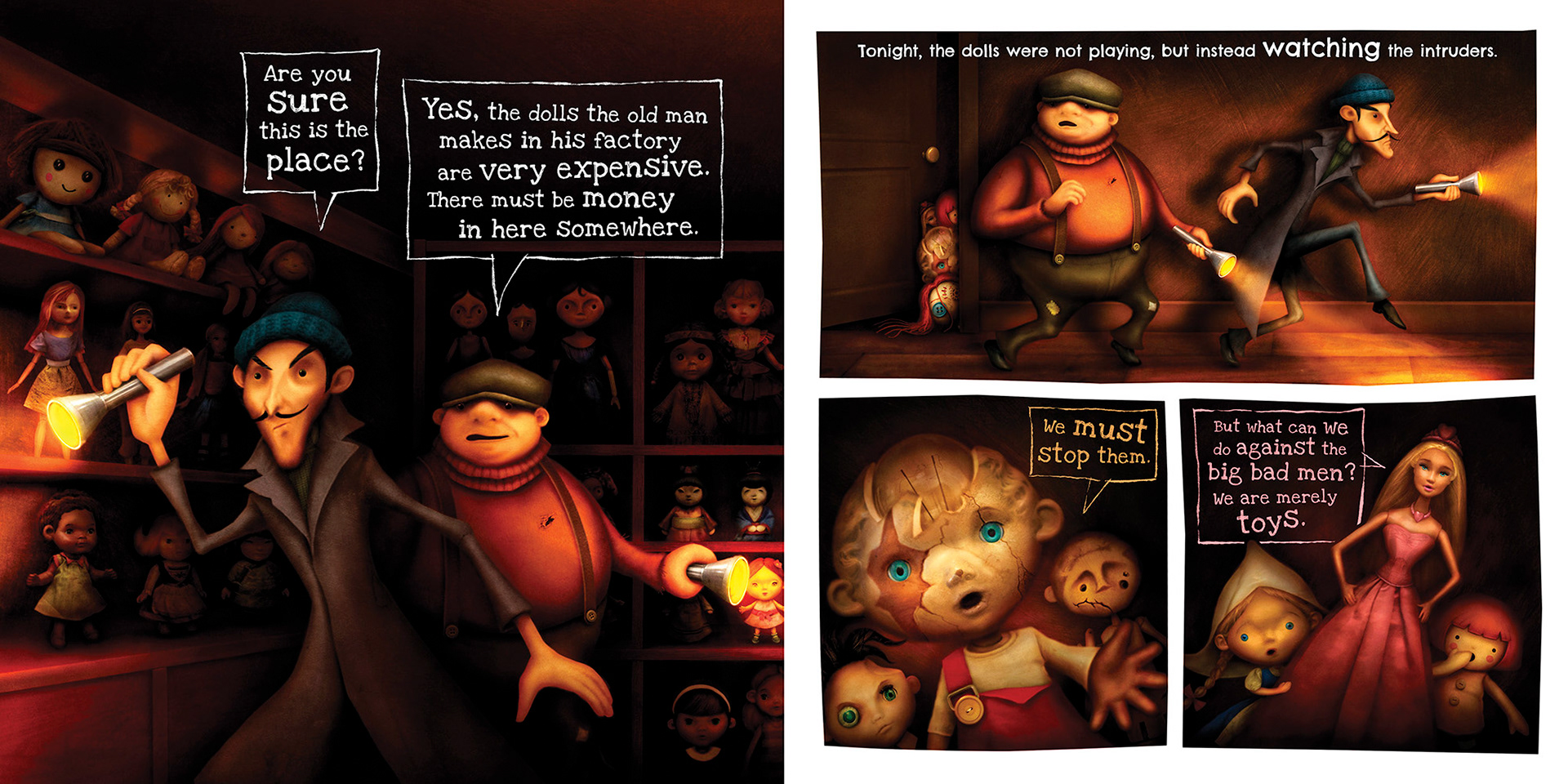 Published by Telos Publishing
ISBN: 978-1-84583-053-3
A5 hardback edition
48 pages printed on high quality silk art paper, full colour throughout
£30.00
*Order copies at www.telos.co.uk (in the Other Non Fiction section).
From the publisher’s website:
Vincent Chong burst onto the horror and fantasy scene several years ago with a sequence of incredible artworks. Since then he has gone on to provide cover artwork for authors such as Stephen King, and has worked with publishers all around the world, as well as providing illustration for record covers and websites. Now some of his incredible artwork is collected in ALTERED VISIONS.
‘Vincent Chong’s work is outstanding, it is astonishing. It will capture your attention, perhaps a little part of your soul, too, and don’t be surprised if Mister Vincent Chong’s visions steal into your midnight dreams.’ — From the Introduction by Simon Clark
ALTERED VISIONS is being published by Telos Publishing as an A5, full colour hardback edition. The book is additionally signed by Vincent Chong and Simon Clark, and is being published for the World Horror Convention 2010. Copies are expected to be limited, so please order soon to avoid disappointment.
‘Altered Visions is a modest but gorgeous collection of the work of one of the most promising new artists to have arrived on the scene in recent memory. The work of Vincent Chong brought together herein functions both as an object of stark and often darkly fantastic beauty and as a high watermark for the artists of a fledgling tomorrow to measure themselves against.’  – The Speculative Scotsmen
‘In many respects, Chong’s style is surrealistic and relies on a limited colour range within each painting. The results are oddly spectacular and he does pay attention to the stories he’s supposed to represent with his paintings. Just when you think you understand his range, Chong throws a surprise with the next painting and uses a different range of colours.’ – SF Crowsnest
↑Back to Top